Like to buy memberships for your team or book one of our incredible experts? 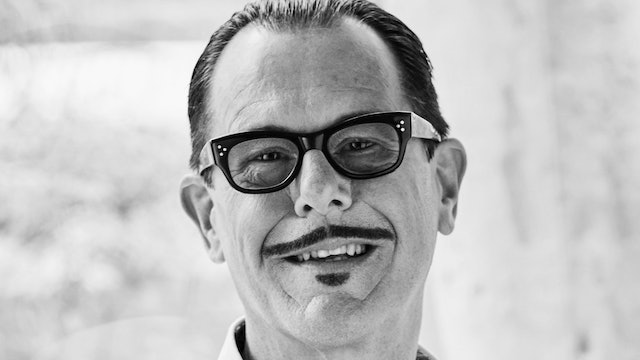 Kirk Pengilly is best known as the co-founder, co-writer, guitarist, saxophonist & vocalist of the legendary group, INXS, as well as their official archivist. He is married to Layne Beachley and they recently celebrated their 10th Wedding Anniversary! Kirk had no knowledge of glaucoma until he was diagnosed with the disease. Although he’d had regular eye examinations, there had been no signs detected or symptoms to indicate that he was at risk of developing the disease. Kirk was initially treated with drops to relieve the pressure and soon after, he underwent laser surgery on both eyes. Despite being early days for this procedure, it was entirely successful, and no further surgery or medications have been needed. As a result, Kirk was able to return to touring and get on with his life (whew!). Kirk’s message is simple - people need to have their eyes checked regularly, and it’s just as important as going to the dentist or for checkups with your GP.